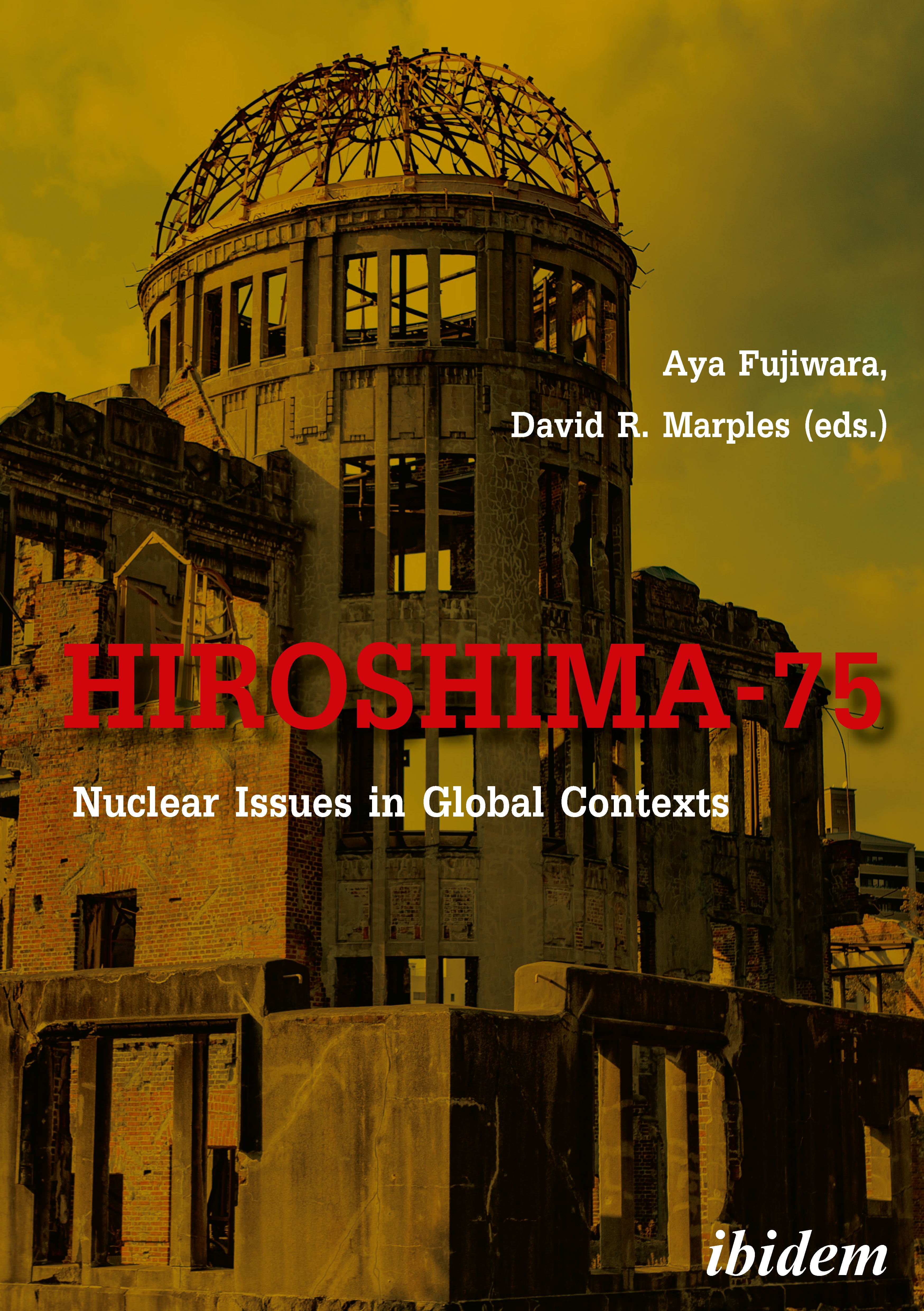 2020 is the 75th anniversary of the first atomic bombs dropped on Hiroshima and Nagasaki. In the now available edited collection Hiroshima-75: Nuclear Issues in Global Contexts by David Marples and Aya Fujiwara a group of international scholars seeks answers to the following questions: What lessons have we learned since the end of World War II? Can we avoid disasters like Chernobyl and Fukushima? And have we learned to live with man-made nuclear energy in the 21st century? The book offers new perspectives on the world’s first atomic bombs on the Japanese cities and the history, development, and portrayal of the utilization of atomic energy: in military and civilian industries, civil nuclear power, literature and film, and the contemporary world.

"One of the great ironies of our time is the high level of nuclear weapons’ danger and the low level of public understanding. The public needs authentic information on the meaning of Hiroshima, and how the whole world continues to be held hostage to nuclear weapons. That valuable information is provided here."—Hon. Douglas Roche, O.C., Former Canadian Ambassador for Disarmament

“No single discipline can address the problem of nuclear harm—we need them all.  If the (re)emerging interdisciplinary field of the Nuclear Humanities promises to bring new insights and understandings about the nuclear age from both inside and outside the academy, then Aya Fujiwara and David R. Marples’ edited volume Hiroshima-75 sure delivers!  The book will be useful to all those who share the normative impulse that the civilian and militaristic applications of nuclear technology continues to pose problems, and a necessary intervention for those who do not.”—N.A.J. Taylor, University of Melbourne